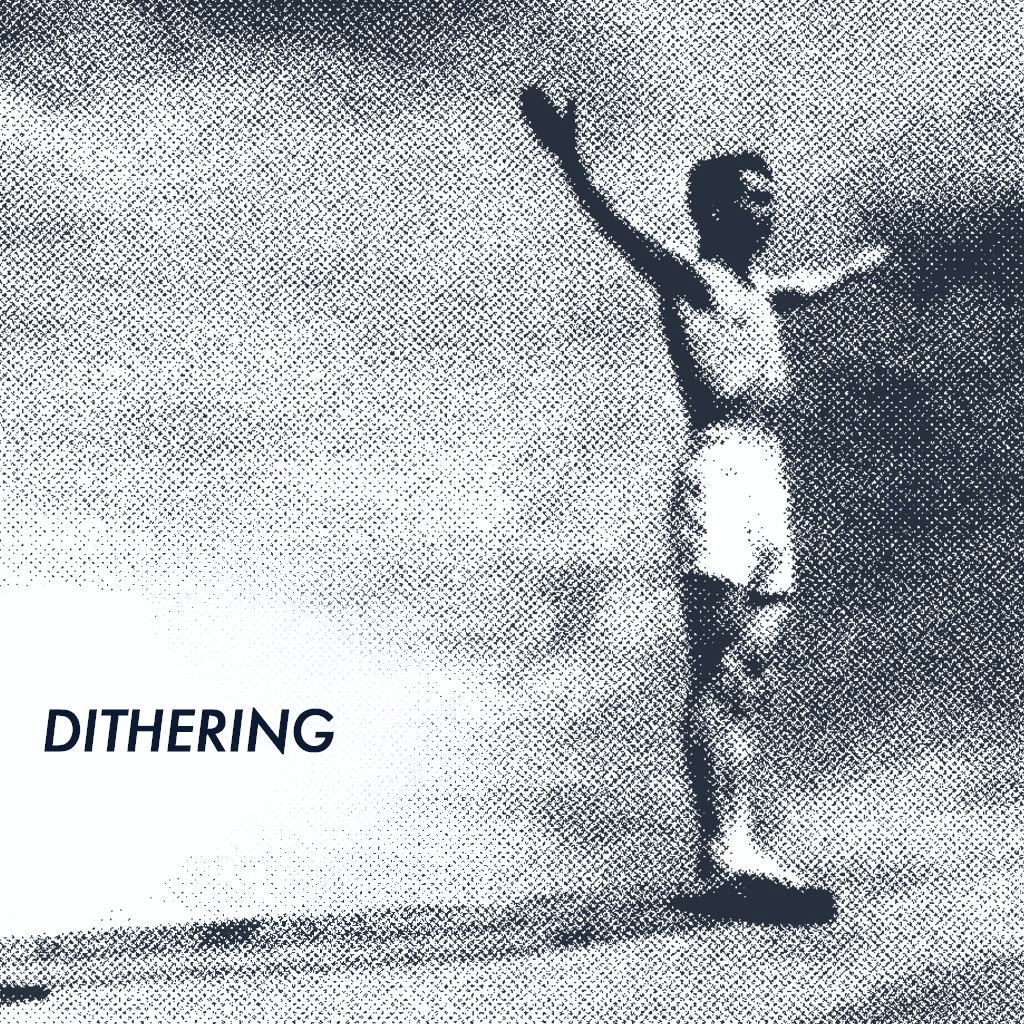 Dithering is a new podcast from yours truly and Ben Thompson. Three episodes per week, 15 minutes per episode. Not a minute less, not a minute more.

Ben and I have been noodling on this idea for a while. (Working title for my autobiography: This Took a Lot Longer Than I Thought It Would.) Ben, in particular, has long been convinced — correctly, I obviously believe — that paid subscriptions are a natural fit for podcasts, but yet have been almost entirely untried.

So, we’re trying it.

If you enjoy The Talk Show when Ben is my guest, you should love Dithering. You know me, you know Ben, and you know the stuff we enjoy writing and talking about. But at the same time it’s a very different show. Episodes of The Talk Show are — depending on your personal taste and available time — either famously or infamously long, and appear on a somewhat irregular schedule. Episodes of Dithering are very regular, both in schedule (every Monday, Wednesday, Friday) and in length (15m:00s).

Reader / listener / member-supported subscriptions to support independent media producers are not a new idea — not even for me. When I first tried earning some scratch here at Daring Fireball, all the way back in 2004 — George W. Bush was running for reelection and my now-16-year-old son was five months old — I launched a membership program here at Daring Fireball. Members got access to full-content RSS feeds, and access to my then-new Linked List posts 24 hours before they appeared on the website for everyone else. To render a long story very short,1 member-only RSS feeds did not play well with Google Reader, and Google Reader was extraordinarily popular. Even people who used standalone RSS readers like NetNewsWire often used Google Reader as the back end for syncing. Rather than fight the tide, I went with the tide, and made the full content feed free for everyone and decided to try monetizing it through weekly sponsorships instead of subscriptions.

The rest is history — 13 years and counting of DF weekly sponsorship history. (Spots are currently open at the end of May and all of June.)

I hit the 2 million written words mark by the time Daring Fireball turned 15 in 2017, and have written some number of additional words since then. I’ve published 283 episodes of The Talk Show, totaling well north of 500 cumulative hours (on top of 120 episodes of the show’s two previous incarnations). Not one word, not one minute behind a subscriber paywall.

But I love and believe in the idea of reader / listener / member-supported subscriptions, and I’ve been looking for something I could offer that feels right. That’s Dithering.

If that sounds good to you, I hope you subscribe — and when you do, I hope you enjoy listening to Dithering as much as I’m enjoying making it.